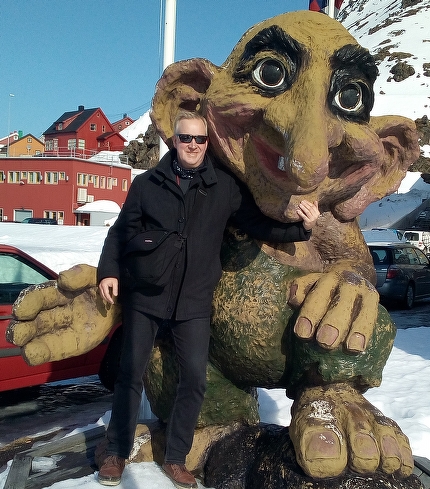 Welcome to my web space. If you're looking for something in particular, use the search box.